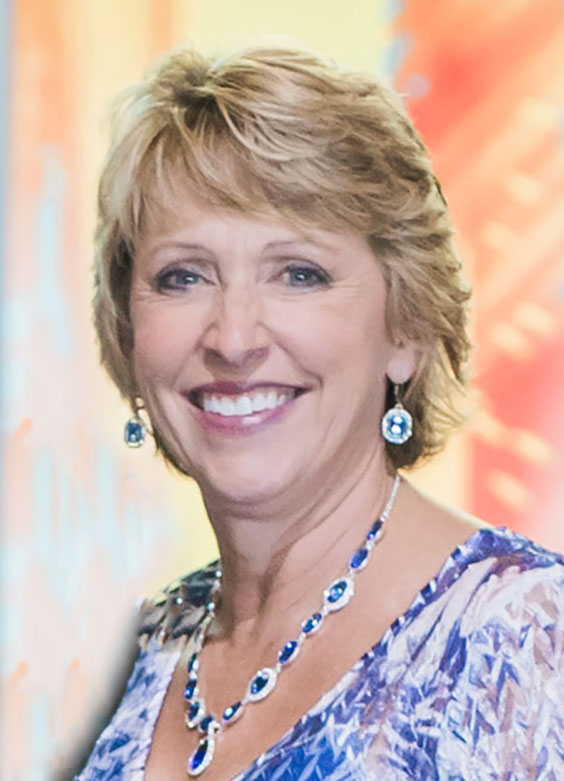 This year, United Methodist Church Annual Conference planners had the difficult task of presenting electronic voting keypads to an audience which included a significant number of seniors, many of whom don’t use computers—and during a highly sensitive elections season. According to religious event planner, Judi Kenaston, the decision to switch from scantron machines to an audience response system with e-voting capabilities came down to three things:

In the past, attendees frequently found it difficult to correctly fill in their scantron sheets. Invalid ballots were an all too common occurrence in past annual conferences. “Some sheets would have markings, and others too many or too few candidates selected.” This technicality often resulted in delays, and in extreme cases, the need for a complete revote.

“Generally at least 95% of keypad votes came in 30 seconds. Due to the personal nature of delegate elections, our on-site technician pre-arranged with the bishop and lead organizer to privately send over the ballot results for review before displaying them on-screen. With our past experience of receiving a high number incorrect submissions, we wanted to be absolutely sure of things before announcing the results on screen.”

For the United Methodist Church, this year’s round of Annual Conferences were more important than ever. Without a doubt, history will be made at next year’s General Conference. “It was very important for our attendees to feel confident and be assured that their vote was fairly counted.”

“The similarity of electronic voting keypads to remote controls comforted many attendees. In advance of our conference, we supplied our churches with instructional handouts demonstrating how keypad devices work. Our remote control analogy made it easy for our senior church members to feel confident in their ability to handle e-voting on the day.”

“The very low number of invalid ballots was something that people felt really good about. We frequently had zero [invalid votes]. That meant everyone that wanted to vote got to vote. When there’s only 1 or 0 invalid votes, everyone knows their vote counted.”

Not everyone attending annual conferences is eligible to participate in voting elections, despite being able to attend every conference session. “Whatever we chose to replace the scantron system, we needed to ensure that only eligible voters could participate and that our other church members didn’t feel inconvenienced.”

“We worked out a system to quickly distribute and collect the keypads at the beginning and end of the sessions when they were used. We had two boxes for each set of pre-programmed keypads, and four tellers distributing keypads to a section. As our conferences are free of charge, we had no way to recoup costs if a member forgot to hand in their keypad. The tellers handing out keypads removed that risk.”

Both conference attendees and UMC organizers were impressed with the simplicity and virtually error-proof ballot process at this year’s Annual Conference. Judi Kenaston and her fellow organizers chose to deploy Vistacom’s electronic voting keypads for election sessions held at the UMC West Virginia Annual Conference.

How can you do this?

Up Next: Going From Scantrons To E-Voting 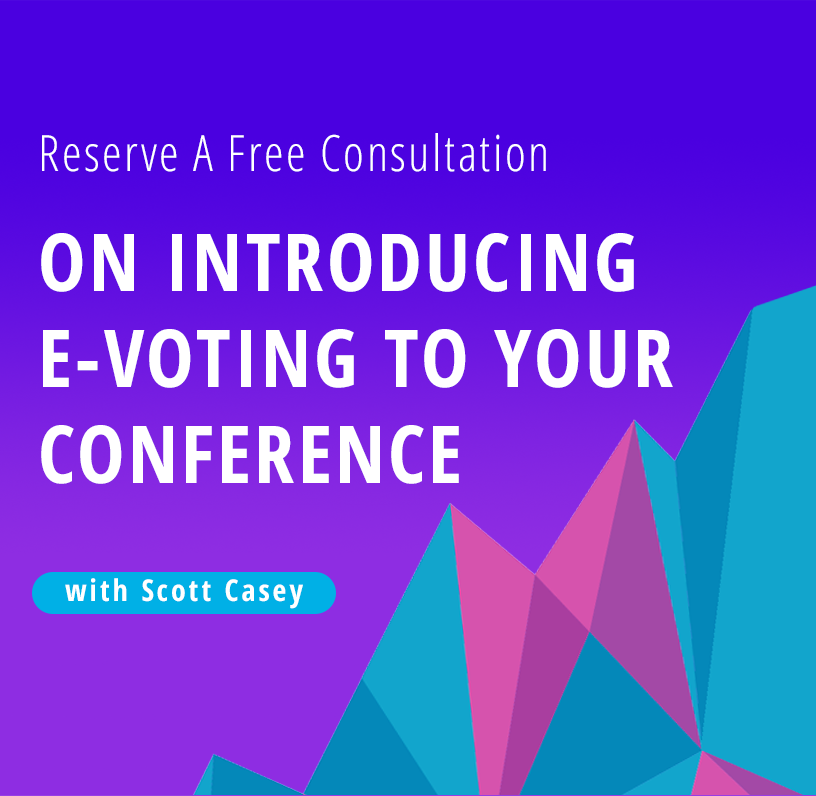